Home › Coaching Insights › Your limits may be higher than you think

Your limits may be higher than you think

A friend of mine recently returned from Africa, hiking Mt. Kilimanjaro (the continent’s tallest peak at 19,341 feet).  Kilimanjaro is the only mountain among the world’s “Seven Summits” that can be scaled in a hike, with no technical climbing gear or skill.  That’s why I did the hike in 2006.  Fresh from a surprise layoff, it was a way to “make lemons out of lemonade” and a major check on my bucket list. The experience impacted me profoundly and taught me some unexpected lessons.

The hike to the summit takes 6 days, not because it’s such a long distance but because the guides take you very slowly, in order to ease acclimatization to the extreme altitude (thereby decreasing the risk that you’ll experience altitude sickness and have to be whisked down the mountain with no √ on the bucket list).  The first five days were surprisingly doable, if not easy.  Living in Colorado, I was used to altitude.  So I started the ascent on summit day feeling a little cocky.

We left the campground at midnight, bundled in multiple layers of synthetics against the cold.  Julius, our lanky guide with an eternal supply of smiles and songs, reminded us to please stay close together and go slowly – “Pole, pole!” in Swahili.  The trail was a never-ending series of switchbacks, rising painfully up a nearly vertical slope of scree.  It seemed as though with each step the backward slide almost equaled the forward progress.  If we stopped, the cold would quickly seize our muscles and the desire to turn back to the warmth of our tents might be insurmountable.  There was no noticeable progress, because it was pitch dark.  You couldn’t see the snot you were wiping on your ice coated mittens, much less any sort of view that might indicate how far you’d come, or had left ahead.

Not long after the eastern sky began to lighten ever so slightly, I realized that the woman ahead of me was crying – whimpering, really.  The pathetic sound made me stop short; shocked me into the realization that not everyone finishes this hike.  It was like an injection that sped straight to my heart and my brain, shaking my confidence.  “Almost there, we got this!” I gasped through my ice-encrusted facemask.  Oforio, the lead guide, passed me silent and quick as a jaguar, looked into her eyes with concern, then smiled. “Ah, you’re fine, doing great!”  I asked how much further we had to go. I thought his smile looked a bit more forced as he chirped, “Oh, the way ahead is shorter than that behind!”

My legs felt like lead as I focused every brain cell on directing their movements.  I felt detached from them, like I was using telepathic commands to operate a robot.  I began to doubt that I could actually reach the top.  I argued with myself.  This trek was my redemption, my way of proving something to myself as well as my former colleagues.  I simply had to make it, or I couldn’t go home.  Tears streamed down my face.  Who would I be if I had lost my job AND my battle with this mountain? Where would I turn for consolation?  My cheeks screamed as the tears sliced down them like scalpels.  What a fool I was to think I could do this.

Then suddenly my whimpering companion fell to the ground in front of me and began sobbing out loud. Dismayed, I thought she was giving up, and I felt my own resolve sliding away like the scree beneath my boots. I was confused when Julius’ beaming face broke through the fog of my tears and he hugged me shouting, “Welcome to Stella Point!”  I too collapsed, and hugged my husband Mike as he appeared behind me.  Just then the sun burst over the horizon, echoing Julius’ welcome with a rosy, golden glow. The hard part was over.  From here it was one flat hour during which we practically skipped as the sun seized control of the sky to illuminate the last stretch to the summit. Beyond the scattered puffs of clouds, the whole of Africa was spread below us like a magic carpet.

There was a time on that mountain when I felt fairly certain I wouldn’t make it to the top.  If anyone could have possibly described that feeling, had I realized how physically hard it would be to overcome, I never would have set out to climb Kilimanjaro, because I would have “known” it was beyond my limits.  But I met my limits on that mountain, and walked right past them – pole, one step at a time.  Whatever else happened on this trip, I’d learned that my limits were much higher than I thought they were.

What artificial limits are you setting for yourself?

One comment on “Your limits may be higher than you think” 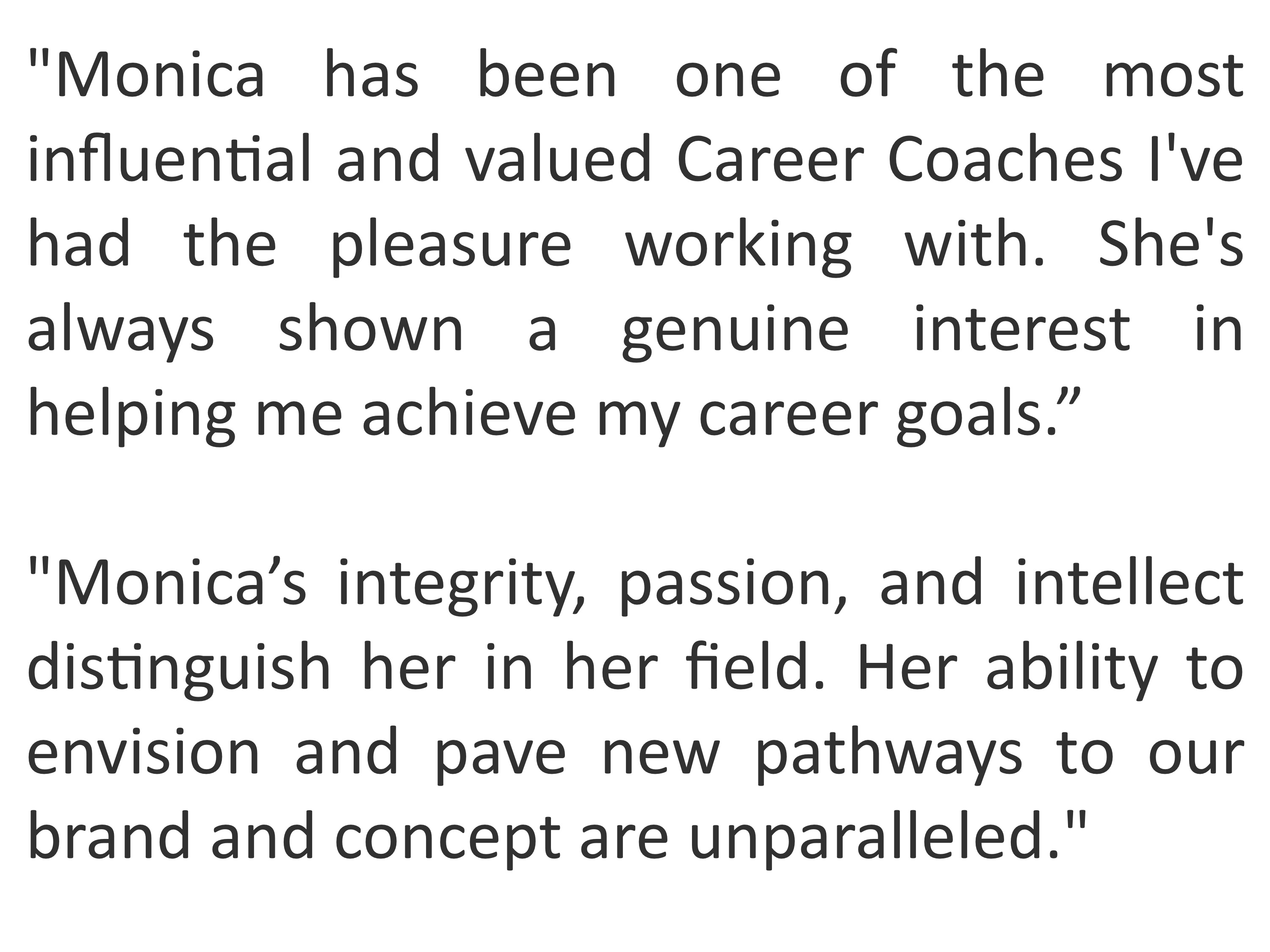